Ahmedabad University and the University of Bradford has signed a Memorandum of Understanding (MoU) to establish a formal relationship specifically designed to promote collaboration and cultural co-operation between the two Universities. Specifically, the MoU will be signed to foster academic and research collaboration in the areas of mutual interest, exchange of academic information, materials and publications, promoting students and faculty exchange programs and sponsorship of cooperative seminars, workshops and other academic engagements.

About the University of Bradford: The University of Bradford is a public university located in the city of Bradford, West Yorkshire, England. The university received its Royal Charter in 1966, making it the 40th University to be created in Britain though its origins date back to the early 19th century. Students from some 150 countries study at the university, and about a third of its undergraduates are mature students. The university has a strong reputation for research and knowledge transfer. It was ranked in the Top 50 English Universities (2009-10) based on its research funding. Bradford was the first university outside London to offer part-time degree courses, and our courses are designed in response to the changing business, social, scientific and environmental landscape. University of Bradford’s motto is Making Knowledge Work, which relates to the institution's focus on courses that lead to employment.

This MoU signing event was followed by a public lecture by Prof. Brian Cantor on 'Multicomponent and High Entropy Alloys' at Ahmedabad University Auditorium. 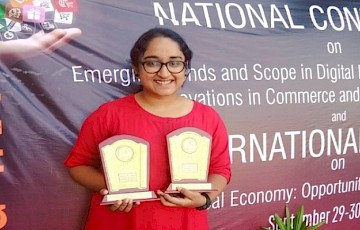 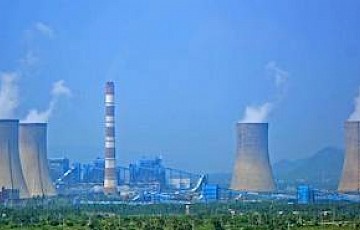