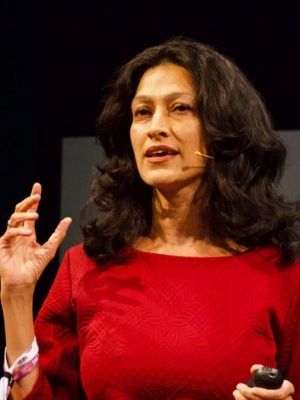 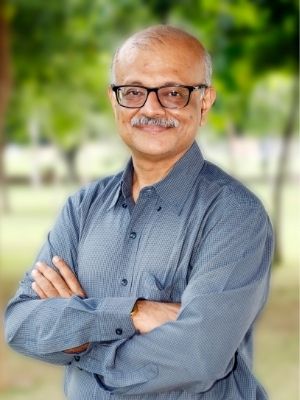 The internet, in its early days, was largely a rich world and Western phenomenon. The rules of the game were set in the West. It was assumed that when the Global South becomes a significant player, they will play the game by the rules set by those in the Global North. The myopic mindset was that the ‘developing’ world will use the internet to ‘better itself’, for utilitarian applications – education, employment, health care. This notion is being turned on its head. Users in the poor world are using the new technology for dominantly entertainment and gaming.

Are the western projections and assumptions on how the internet should be used matched by how the internet is actually used in the emergent markets? Is it time to debunk some widely held myths about internet usage amongst those living in the Global South?

Our speaker, a digital anthropologist, will argue against this popular western narrative. The next billion users will not be like the previous billion, and our speaker will tell us why. She will dig into her deep study of the online lives of the global poor, to arrive at a new perspective on the future of the internet.

Professor Payal Arora is a digital anthropologist, and a Professor and Chair in Technology, Values and Global Media Cultures at the Erasmus University Rotterdam. She has deeply researched internet users in China, India, Brazil, and across the Middle East and has realised that the internet is not just a medium of bettering the self for people in these developing countries. Debunking the myth of this predominantly Western narrative, Professor Arora says that users in these countries may be poor but they are upwardly mobile, and unlike any of our predictions, they use the internet for entertainment and gaming purposes more than anything else. Forbes has named Professor Arora the “next billion champion” and the right kind of person to reform tech.

Amit A. Nanavati is a Professor at Ahmedabad University and an Adjunct Professor at IIT Delhi. Prior to this, Amit was a Senior Technical Lead Automation Solutions at IBM GTS Innovation Labs (2016-21), and played the role of  Senior Manager, Manager and Research Staff Member at IBM Research (2000-16).

As part of IBM Research, Professor Nanavati led the Telecom Research group on The Spoken Web and SNAzzy projects.  The Spoken Web project received the National Award 2009 for Technological Innovation/Best Applied Research aimed at improving the life of persons with disabilities given by the President of India. The SNAzzy project won an Outstanding Science Accomplishment Research Division Award in 2015.  His 2008 paper "Social Ties and Their Relevance to Churn in Mobile Telecom Networks" won the EDBT Test of Time Award in 2018.

Professor Nanavati was named an IBM Master Inventor in 2011, 2017 and 2020.  He co-authored a book on "Speech in Mobile and Pervasive Environments" published by John Wiley, UK, in 2012. Over 60 US patents have been granted to him and he has written over 60 publications. He became an ACM Distinguished Speaker in 2014, and an ACM Distinguished Scientist in 2015.

After completing his PhD in Computer Science from Louisiana State University, he joined Netscape in California and spent a summer at the Jet Propulsion Laboratory (JPL, NASA).