Lecture on: The True, the Good and the Beautiful

The True, the Good and the Beautiful Ms Aparajita Basu will be delivering a talk on The True, the Good and the Beautiful: Idealizing Japanese Femininity in the Debate About Women’s Education in India, 1900-1915. The following is the abstract of the topic.

Abstract:
The nineteenth century in India is often categorized as the century of reform, where woman-centred issues such as child marriage, polygamy, widow immolation, widow remarriage and female education came to assume critical positions in national social movements. Much of the scholarship on this period, however, wrestles with Partha Chatterjee’s well-known formulation that the ‘woman question’ was artificially ‘resolved’ by the end of the nineteenth century out of its patriarchal consignment by nationalists to a spiritual/inner domain of sovereignty and national culture, removed from the arena of political contest with the colonial state. This position has come under criticism, however, for discounting the agency of middle-class feminism and organized women’s movements that continued well into the twentieth century. Many contemporary South Asia scholars have pointed to the necessity of identifying dissent coming from women, from different standpoints and competing for ideological strains, and curricula regarding women’s education in particular, that went beyond the requirements of the Bengali, Hindu male elite imagination. This paper takes up that challenge by posting that Indian women writing about rights in the first decade of the twentieth century participated in a discourse of transnational Asian commonality in order to deftly articulate their opposition to Victorian maternal imperialist denunciations of Indian custom (with regard to women) as well as the feminizing and spiritualizing excesses of Indian nationalism. In their search for a more agentive middle-ground, many middle-class Indian women’s rights reformers turned to the example of Japan in the early decades of the twentieth century, particularly in terms of its initiatives in the domain of higher education for women. Examining Anglophone women’s magazines such as the Indian Ladies Magazine and woman-centred content in The Modern Review this paper argues that Indian female contributors to Anglophone magazines made creative use of the discrete space of comparison and critique opened up by the example of another Asian country. Presenting higher education in Japan as an appropriate 'synthesis' of eastern values and modernity meant that reformers could offer counter-arguments to conservative Indian positions against higher education for women in India without being typecast as pro-Western and anti-patriotic. At the same time, the Japanese example allowed many writers to question the very essentialisms of gender that hardline religious Hindu nationalists were producing, arguing that Japan provided ideas for Indian women to emulate (other than the sacrifice and chastity advocated in Sanskrit epics) that were still in line broadly with ‘Asiatic’ values. These ideals included self-reliance, physical and mental dynamism alongside beauty and grace. Thus, in choosing a transnational reference point or (view outside the Britain-India colonial axis) Indian women’s rights activists of this period can be seen as early stalwarts in a longstanding tradition within the subcontinent of questioning Euro-centrism as well as nativism in public intellectual discourse. Pedagogy and the Language of Disciplines 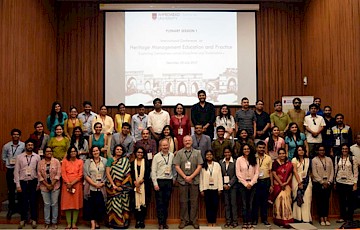 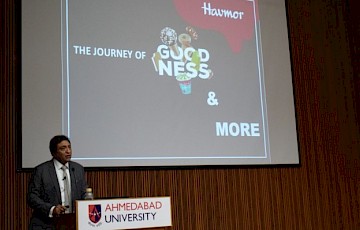