Ahmedabad University’s Centre for Inter-Asian Research in association with the Goa-based restaurant Edible Archives has launched an eight-part dialogue on the theme of food and medicine in India and China. The series took off with a workshop exploring the similar philosophies of Ayurveda and Traditional Chinese Medicine (TCM) and their influence on the culinary traditions of the region held on the campus of Ahmedabad University on September 17 and 18, 2021. The event marked the inauguration of the Centre for Inter-Asian Research which seeks to generate fresh and relevant frameworks for studying Asia, the most populous region in the world. The Centre, headed by Professor Tejaswini Niranjana, would bring together scholars and practitioners to work towards reimagining cultural, political and economic structures across the continent.

The workshop, hosted on the premises of Project Otenga, the charming café on the University campus, gave the audience the opportunity to interact with the founders of Edible Archives—Chef Anumitra Ghosh-Dastidar and Shalini Krishan. The duo travelled to Hong Kong and China in 2019 where they worked with chefs and engaged in conversations about shared culinary traditions. Day 2 at the workshop featured a food tasting event that allowed participants to dig into the similarities and differences between the two.

The project continues the India-China connections forged by the ‘West Heavens’ project and the ‘Saath-Saath’ project supported by the Hong-Kong-based Moonchu Foundation. Eminent scholar-architect Ye Fang is anchoring the project in China and Professor Niranjana will work with Edible Archives to implement the project in India. The upcoming sessions of the event are planned as online discussions involving speakers from India and China. 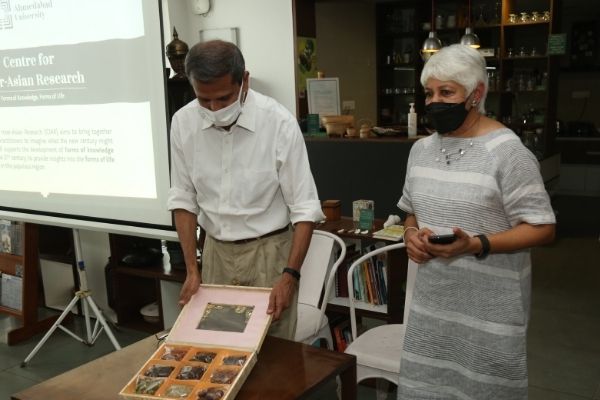 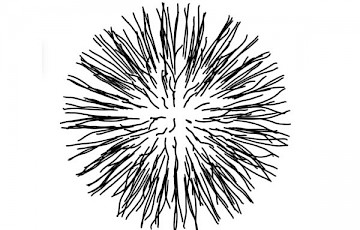 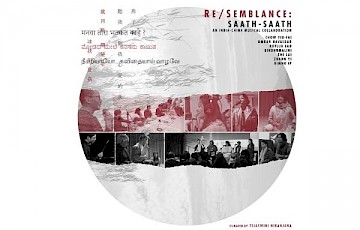 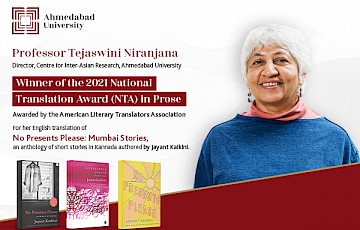