The central theme of the play deals with the fact that today's generation does not want to take care of their parents. They have many reasons for that, one of it being "Parents are orthodox and cannot adjust in their modern society”.

The play revolves around a family which consists of an elderly couple (i.e. mother and father), their son and his wife. Furthermore, the story is supported by characters such as wife's friend, husband of that friend and the manager of the old age home.

The plot of the play is that the son leaves his mother at the old age home because there was no one to look after her, Unbeknownst to him, she had brought him from the orphanage for the very same reason that no one is there to take his care. But her mother didn’t let him know that he is not her real child so that he can grow up to feel safe in the comfort of an alien home.

The cast and crew were:
Directed and Managed By:
Yash Goswami & Dhruv Desai 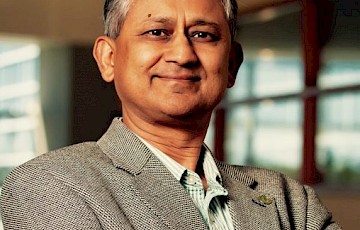 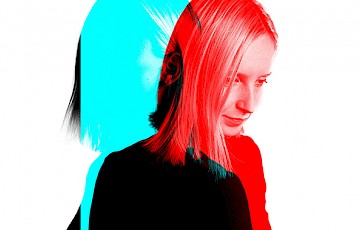