Scientists are under increasing pressure to be "interdisciplinary": funders approve, the public likes the sound of the phrase, and there are a number of good examples of the benefits of synergy between different fields. But, as with purely disciplinary science, it is important to avoid being superficial, and to be genuinely interdisciplinary takes time, effort and the right choice of problem. Professor Menon will provide some examples of work at the interface of biology, physics and computation that illustrates the advantages of interdisciplinary science, in particular the importance of bringing new concepts and methodologies to bear on old problems. These examples include studies of the properties of chromosomes in cells (large-scale nuclear architecture), as well as models for infectious disease in populations in the context of COVID-19 and how such models can be used to devise better policy.

Gautam Menon is a Professor of Physics and Biology at Ashoka University, Sonepat and the Director of its Centre for Climate Change and Sustainability. He is also a Professor (on lien) at the Theoretical Physics and Computational Biology groups of the Institute of Mathematical Sciences, Chennai where he was the Founding Dean of the Computational Biology group. He is currently an Adjunct Professor at the TIFR, Mumbai, and has been a Visiting Professor at the Mechanobiology Institute of the National University of Singapore.  He has been awarded the Swarnajayanti Fellowship of the DST. He is an elected Fellow of the National Academy of Sciences (India) and a Fellow of the Shastri Indo-Canadian Institute. Apart from his scientific work, he is interested in making science accessible to the public, in using mathematical and computational models to inform health policy, and in mathematical modeling and public outreach regarding the COVID-19 pandemic in India. Apolitical recently named him in its world-wide list of 100 most influential academics in government. 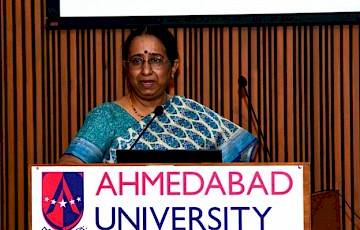 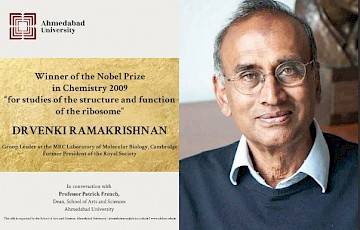