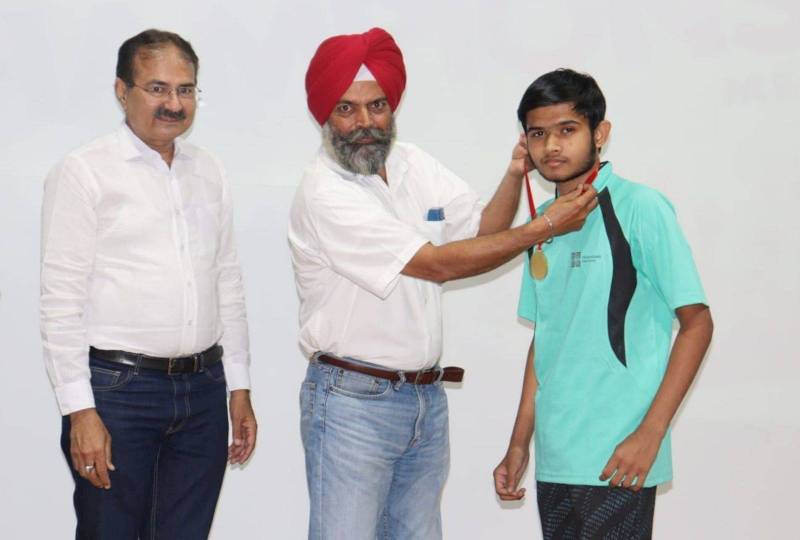 Ahmedabad University’s chess squad made a stellar debut finishing 19th in overall rankings among 65 seasoned teams in a fiercely contested Inter University Chess Championship (West Zone) organised by Vivekananda Global University, Rajasthan. National-level chess player Krish Panwar netted a 100 per cent score, winning 7/7. A BBA (Hons) student of the Amrut Mody School of Management, Class of 2025, he was awarded a medal as the best player on the third board.

Pitched against formidable opponents, Ahmedabad’s team did respectably well. Krish and Tatva Vyas were the only experienced players with about nine years of chess behind them and national-level exposure. “While Ansh, Ayush and Dhanya did not have prior experience at this scale, as a team we would sit together and conduct a post-analysis of each of our games daily. Tatva and I would also share our experience of national-level tournaments. Had we even drawn our last round in the final match, we would have been in the top 10 rankings. We think the University now has a chess team to reckon with,” says Krish. 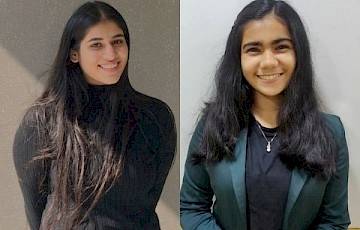 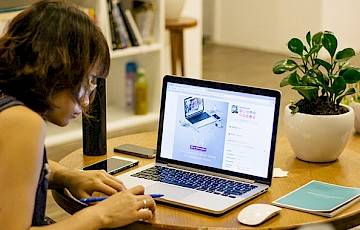 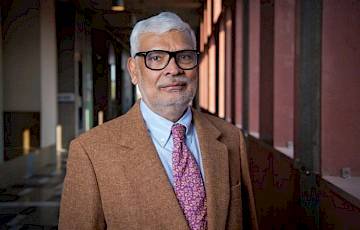