On 4 September 2018, a conversation was held between Dr Patrick French, historian, biographer and the Dean of the School of Arts and Sciences, Ahmedabad University, and Professor Ashoke Chatterjee, former Director of the National Institute of Design, Ahmedabad. It commemorated the recent passing of the Nobel Prize-winning novelist, V. S. Naipaul. Dr French’s 2008 book The World Is What It Is was an authorised biography of Naipaul. Both speakers knew the late novelist closely. The obituaries written about V. S. Naipaul haven’t all been kind, but these two men, one his biographer and the other an old friend, whom Naipaul had “dispensed like a squeezed lemon”, spoke about him with deep affection textured with nuance.

It was a conversation that gave the audience insight into a complex, difficult and profoundly talented writer, but in a way that made V. S. Naipaul human. They spoke about his uniqueness: the author who wrote the first postcolonial novel (A House for Mr Biswas) before anything by that name even existed, his battles with depression, his lifelong fear of displacement, his chequered relationship with India, the women in his life and works, his pessimism about optimism, and most interestingly, his almost tragic visit to Ahmedabad in 1975. The engaging conversation was interspersed with French reading passages from the biography and was followed by a question and answer session with an audience from across the city. 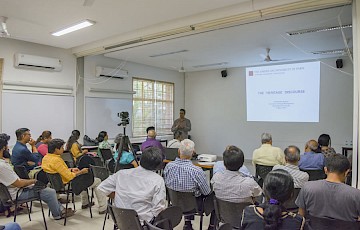 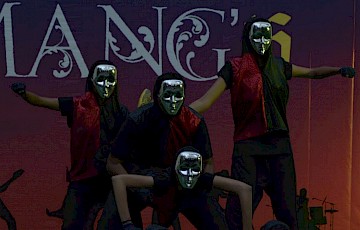 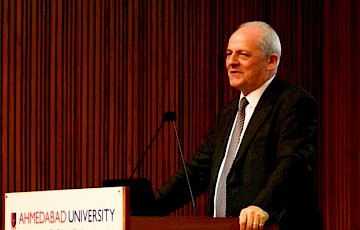