In the last few years, we have seen significant shifts in how the Government deals with the Industrial and Public sectors. There has been heightened policy movement around privatisation, worker retrenchment, disinvestment, greater dividends and the state assets sale. Meanwhile, select well-performing psus are being used as vehicles of countercyclical capital investment, employment expansion, national tecnology choice vehicles through mass procurement, and much more.

Our speaker, an expert in the public sector's evolution and future, will address many crucial questions. With the grand design of state-led growth of the early decades of Independent India waning, What is India's Industrial PSUS' role going forward? Do the social contracts and aspirations of commanding heights forged in the first few decades after India's independence have relevance today? What kind of balance should India be aiming for between the public and private sectors? Management of Heritage: Challenges and Opportunities 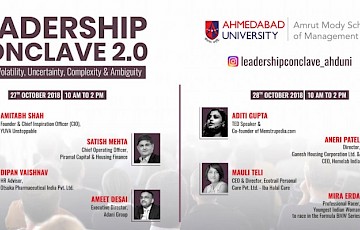