A glib cliché: that government is best which governs least; markets will sort it out. Often true. But there are occasional market failures, and the government does need to intervene. Many such interventions falter because they are either of the wrong kind, or politically motivated, or lack adequate state capacity to implement.

Our speaker is a scholar of the art and science of public policy – at the intersection of economics, law, and public administration. He will discuss how the government should design effective policy to avoid such pitfalls. He will use his deep analysis of two recent interventions by the Indian government – the botched rollout of the farm laws and the inefficient procurement & distribution of Covid-19 vaccines – as case studies to explain what went wrong and what we can learn. 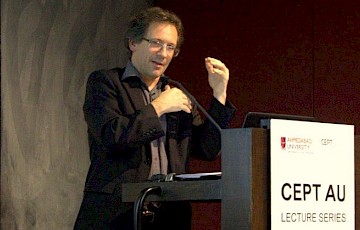 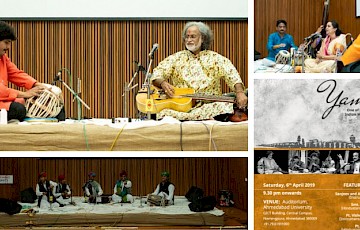