The Conversation Series: Are Cooperatives a Relic of the Past? Will the Rivers of Milk Flow Again?

The Conversation Series: Are Cooperatives a Relic of the Past? Will the Rivers of Milk Flow Again? Cooperatives are often seen as an anachronism, operating in the liminal space between socialism and capitalism. Dwarfed behind the towering heights of modern-day businesses, cooperatives appear slow-paced and backward; denigrated for their snail-paced technology adoption, lack of profit-focus, and inefficient governance. Despite this, the cooperative movement in India has survived in sectors like dairy, agriculture, banking, and housing.

Our speaker, an academic and thought leader on cooperatives, will share his insights on the cooperative movement: how did we get here, and where are the cooperatives headed? In this year of the birth centenary of Dr Verghese Kurien, the milkman of India, this webinar will have a special focus on dairy cooperatives, and the legacy of the father of the white revolution. 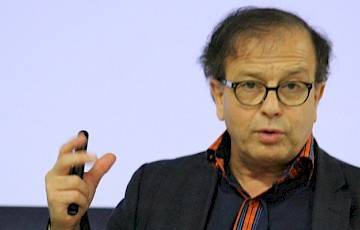 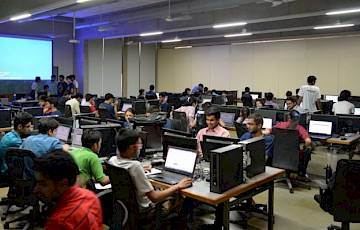