Professor Punarjit Roychowdhury delivered a lecture on 'Peer Effects in Consumption'. According to Professor Roychowdhury, recent literature has shown the existence of significant peer effects in consumption. However much of the existing evidence comes from the developed economies. Whether peers play a significant role in influencing consumption of individuals in low-income countries remains unclear. However, there are at least two reasons why a focus on low-income countries in the analysis of peer influences in consumption is important. First, if consumption of individuals in low-income countries is influenced by that of their peers’, then focusing policy on the eradication of absolute poverty, as often advocated by policymakers, may not be justified. Rather, raising social welfare may require group-based interventions. Second, accurate cost-effectiveness evaluation of consumption intervention programs, that are used massively in low-income countries as developmental policies, also requires a sound knowledge of peer effects since if there are peer effects the total ‘social effect of such policies are much larger than the initial effect due to social multipliers. In this paper, using newly available household-level data from India, Professor Roychowdhury examined whether consumption of individuals in a low-income country is influenced by that of their peers ‘as in the more prosperous economies. He defined a household’s peer group as all other households living in its village/neighbourhood. In assessing the influences of peers in this context, there are two key empirical challenges including shared group-level unobservable, and simultaneity of peer influences. He addressed these issues by using an instrumental variables effects approach that compares households in the same district but different villages/neighbourhoods who are thus exposed to different sets of peers. In particular, Professor Roychowdhury used plausibly exogenous variation in idiosyncratic expenditure shocks faced by peers as instruments for peers’ consumption expenditure. Preferred specifications indicate that a 1 Indian Rupee increase in average peer consumption expenditure causes households to increase their own consumption expenditure by 0.7 Indian Rupee which translates into a social multiplier of about 3. Falsification tests and robustness checks support the validity of the results. Professor Roychowdhury argued that the peer effects arise due to social norms, and provided evidence to show that his results are unlikely to be explained by a model of risk-sharing.

About the speaker:
Professor Punarjit Roychowdhury is a PhD candidate in the Department of Economics at the Southern Methodist University. His fields of research include Applied Econometrics, Development Economics, Social Economics, Behavioural Economics, Health Economics and Labour Economics. His current research focuses on empirical analysis of social influences on consumption behaviour of households in developing countries, specifically through the lens of behavioural economics and social psychology. Mr Roychowdhury is also interested in examining various issues relating to income inequality and economic mobility and is at present working on a project on measurement of economic mobility.

During his PhD at the Southern Methodist University (SMU), he has had the opportunity to teach intermediate macroeconomics as a lecturer for two semesters (summer 2015 and spring 2016). He has also worked as a teaching assistant for several PhD level courses including microeconomics and applied econometrics, and for several undergraduate courses including principles of microeconomics, labour economics, public economics, and behavioural and experimental economics between fall 2012 and summer 2016. Additionally, during his visit to his home in Kolkata, India in summers of 2014 and 2016, he has briefly lectured at his undergraduate and graduate institutions on recent advancements in development and behavioural economics. 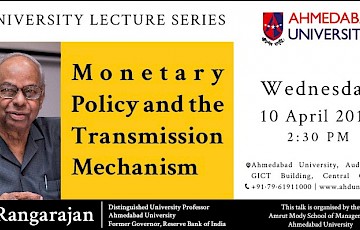 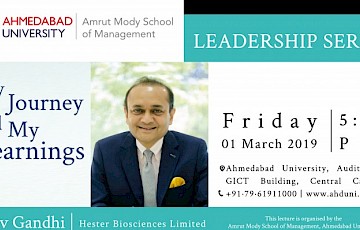 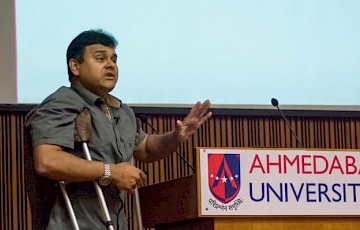