Big Data is characterized by four Vs, Volume, Variety, Velocity, Veracity. Some also add a fifth V called Value. This refers to the huge amount of data that is being generated today in the digital world. Computing power has reached petaflops levels, distributed on the Cloud and accessible to personal devices like smartphones. 90% of the world’s data was created in the last two years. 2.5 quintillion of data is generated per day from sensors, mobiles, online transactions and social media. The challenge is how to harness this huge data flow to return actionable information without storing this data for future analysis because the growth of storage capacity has long been surpassed by the growth of data volume and there is no possibility of the gap being covered. Big Data Analytics enables the analysis of data as it streams and stores only the intelligence gathered for future reference. Big Data Analytics is one of the aspects of Artificial Intelligence. Geospatial data that is data about the earth and related locational data satisfies three out of the four Vs namely Volume, Variety and Veracity. This data comes from satellites, aircraft, UAVs and GNSS systems. Analysis of this data requires enormous computation resources for modelling. Of late these data sources have been augmented with other sources like Social Media, transactional data, volunteered data and crowd-sourcing. These data types are high in velocity but low on veracity. The challenge for the Geospatial data analyst is to merge these data sources and model events to predict or suggest the future course of actions.

About the Speaker:
Mr Dasgupta is the Managing Editor of GIS Development magazine. He has significant and original contributions in the convergence of information and communications technologies in the area of geospatial systems and applications, notably on Spatial Data Infrastructure. He is a recipient of the National Geomatics Award for Excellence for the year 2016 from the Indian Society of Geomatics. His areas of research interest include Spatial Data Infrastructure, Standards and Interoperability, Information Systems, GIS, Image Processing, Technology Transfer and Operationalization of Space Applications. 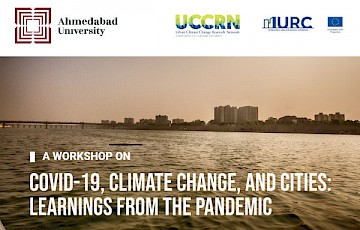 Covid-19, Climate Change, and Cities, Learning From The Pandemic 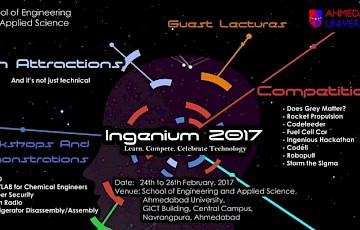