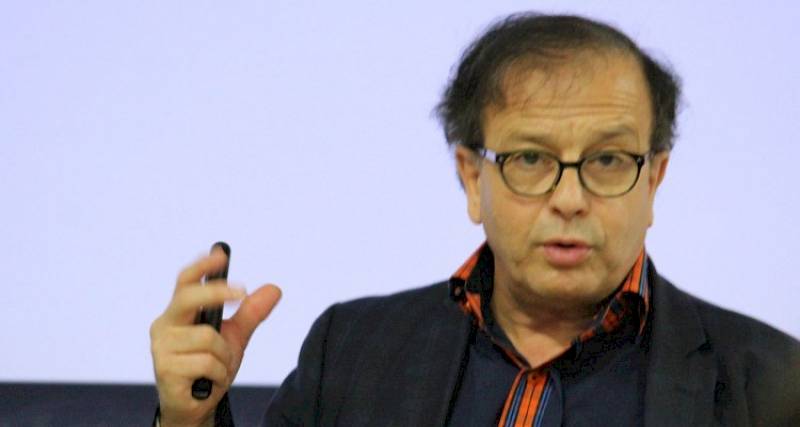 Considering the parsimonious degrees of freedom of high dimensional data compared to its dimensionality, we study the union-of-subspaces (UoS) model, as a generalization of the linear subspace model. The UoS model preserves the simplicity of the linear subspace model and enjoys the additional ability to address nonlinear data. We show a sufficient condition to use L1 minimization to reveal the underlying UoS structure, and further propose a bi-sparsity model (RoSure) as an effective algorithm, to recover the given data characterized by the UoS model from errors/corruptions.

Dr Hamid Krim ([email protected]) received his BSc. MSc. and PhD in Electrical Engineering. He was a member of Technical Staff at AT&T Bell Labs, where he has conducted R&D in the areas of telephony and digital communication systems/subsystems. Following an NSF postdoctoral fellowship at Foreign Centers of Excellence, LSS/University of Orsay, Paris, France, he joined the Laboratory for Information and Decision Systems, MIT, Cambridge, MA as a Research Scientist and where he was performing and supervising research. He is presently Professor of Electrical Engineering in the ECE Department, North Carolina State University, Raleigh, leading the Vision, Information and Statistical Signal Theories and Applications group. His research interests are in statistical signal and image analysis and mathematical modelling with a keen emphasis on applied problems in classification and recognition using geometric and topological tools. He has served as is currently serving on the IEEE editorial board of SP, and the TCs of SPTM and Big Data Initiative, as well as an AE of the new IEEE Transactions on SP on Information Processing on Networks, and of the IEEE SP Magazine. He is also one of the 2015-2016 Distinguished Lecturers of the IEEE. 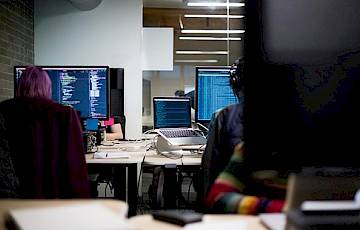